February came and went in a blur. One of the biggest challenges that I’m facing is finding (aka “making”) the time to get out and shoot; it’s the very reason I decided to do this photo project in the first place. While there are a ton of 365 projects to do, I chose to shoot film because of the very nature of shooting film – it forces you to be in the moment as opposed to simply trying to capture a moment. There’s intention behind each shot and in a world of disposable photography, its what’s missing in all our images.

After a less-than-stellar January, I decided to switch formats to 35mm film and the Canon Canonet QL17 with some Lomography Color Negative ISO800 (Lomo800). The Canonet QL17 was initially released by Canon in the 1970’s and was intended for the casual photographer. It’s built to make shooting a breeze and even has multiple “auto” functions – including metering. In an effort to make up for my shortcomings in last month’s roll, I decided to pair the Canonet with a roll of Lomo800; a casual use film that’s super flexible and hard to under/over expose. This film emulsion was easy to use in various lighting conditions and as you’ll see in the Subway shot, very forgiving in reality poor lighting. 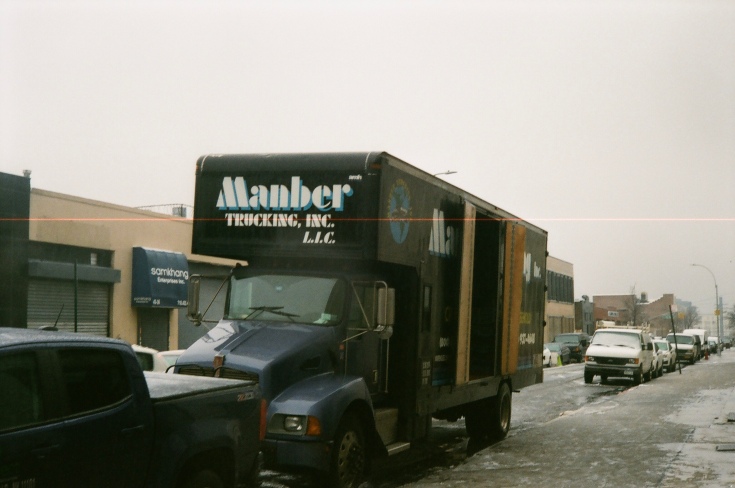 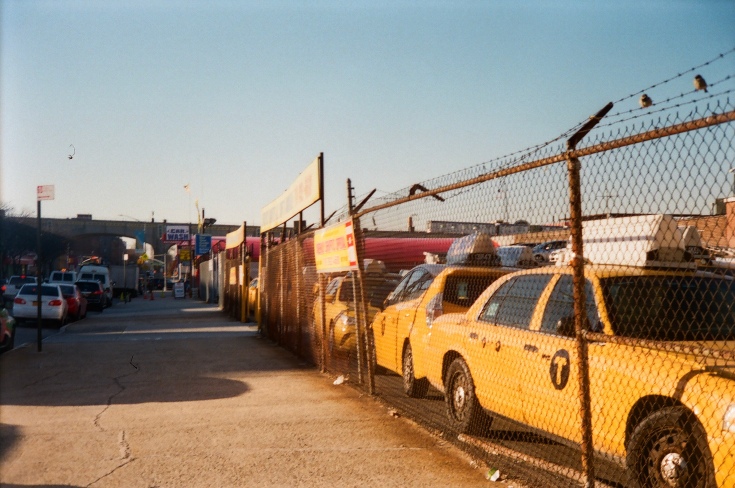 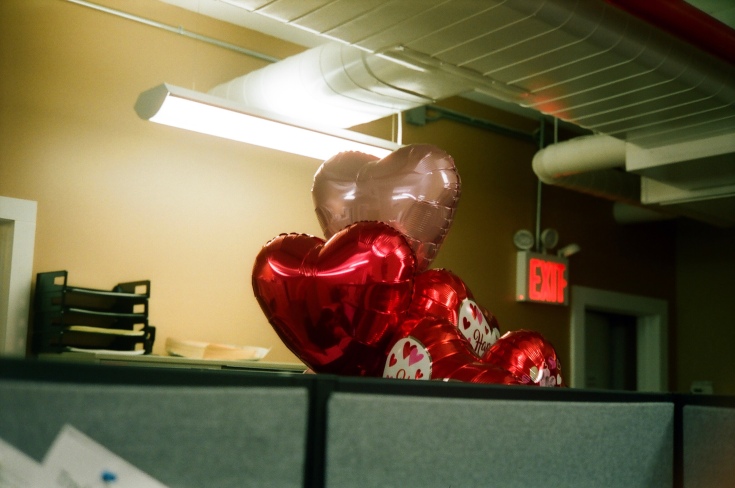 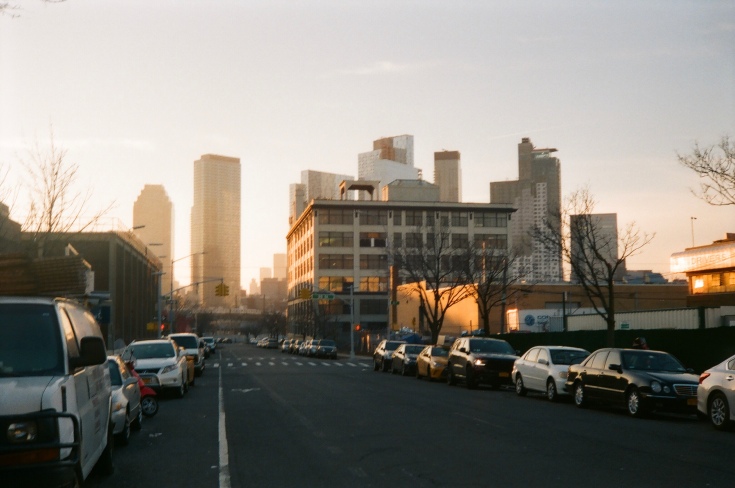 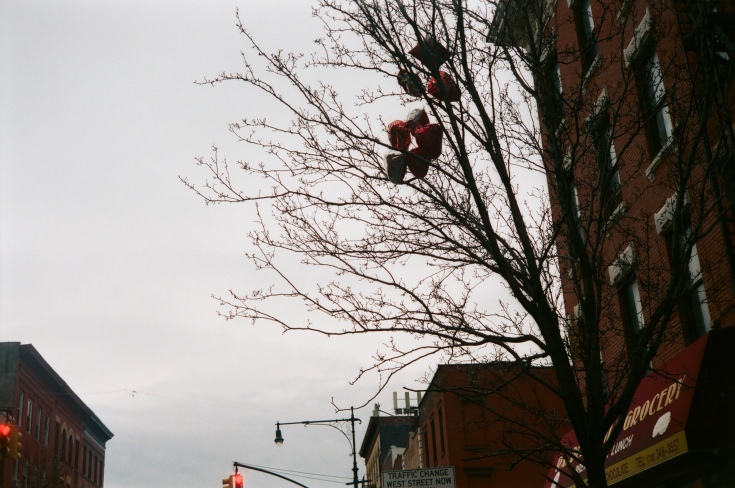 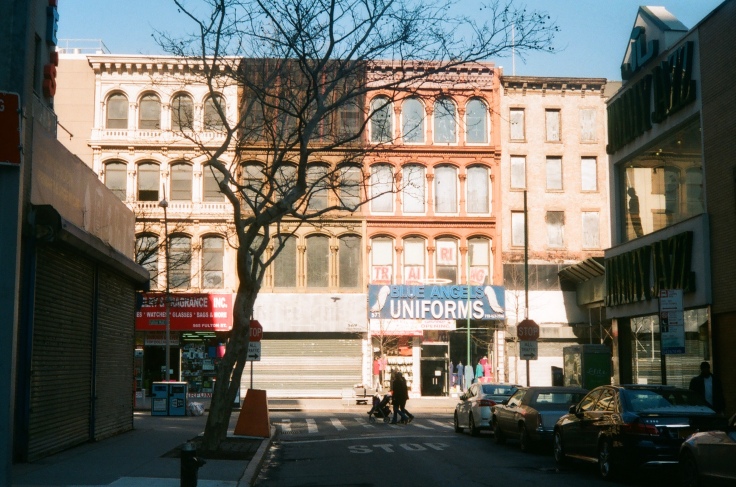 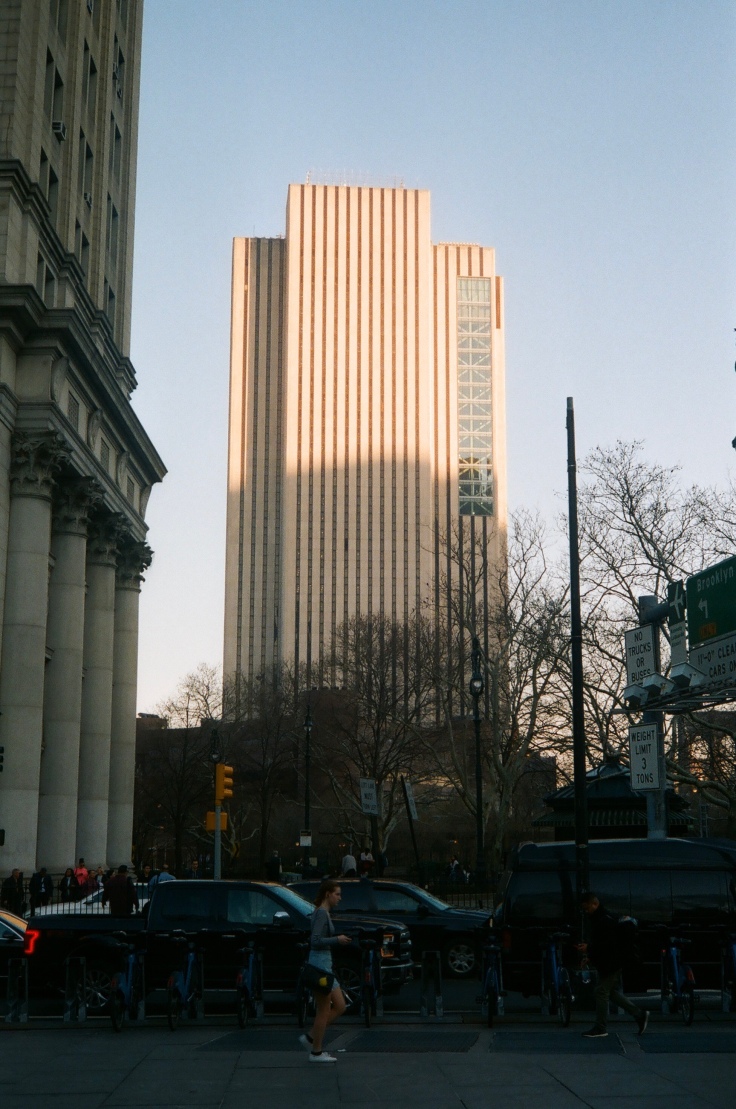 One of my favorite features of the Canonet is just how compact and unimposing it is on the street. Where my Bronica got many curious looks, the Canonet almost disappeared into the urban landscape. The Lomo800 film provides beautifully saturated colors when working with natural light while allowing me to keep my aperture/shutter settings at a workable f/5.6-8 at 1/125 sec. If color street photography is your thing, it’s hard to beat this combination.

While February’s commercialized vision of love may have come and gone, my love for this camera and Lomography’s film emulsions doesn’t fade as quickly. This month, I decided to go back to medium format only this time I’m going with Lomography’s Earl Grey ISO100 (a black & white film); ideally I’d like to dedicate this roll to portraits only, but we’ll see.